Major Changes to Our Shared Hosting Infrastructure Starts this Month! 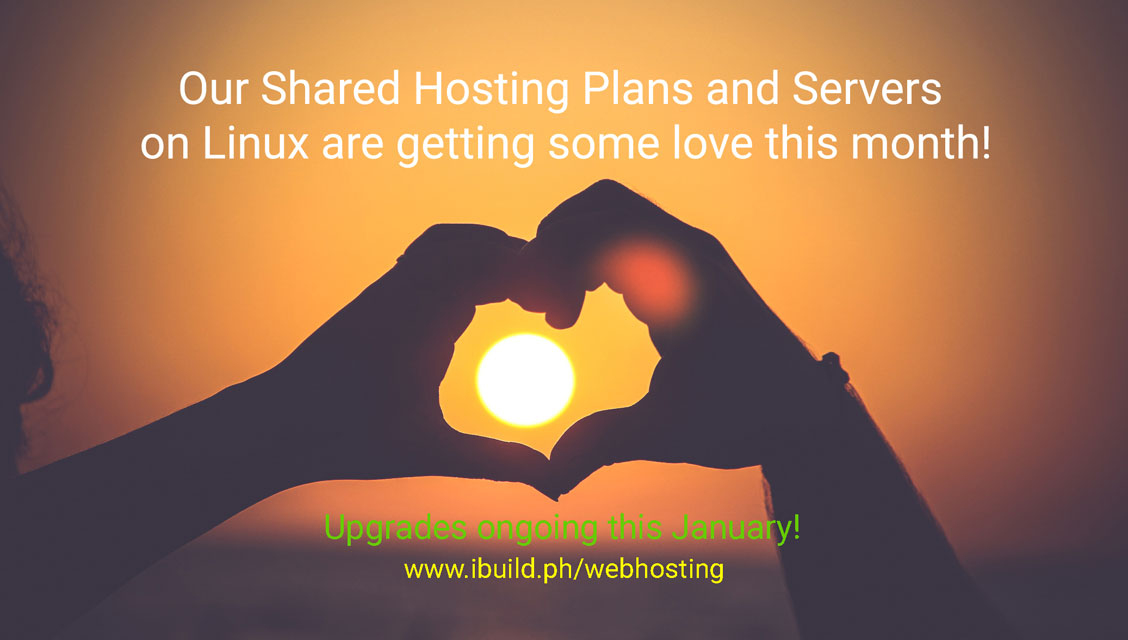 The upgrade that we will be performing involves both hardware and software changes. All changes involved are meant to make the whole platform faster, easily scalable, and with a drastically shorter recovery time in case of an incident. Here are some highlights:

We will start using the hottest new virtualization method called “Linux containers” (LXC) for our shared hosting platform. The traditional shared hosting infrastructure is built on separate dedicated servers, split among multiple accounts and every account is limited to use certain resources (CPU, RAM, Disk I/O, etc.). Thanks to the Linux Containers technology, we will be able to create a pool of separate dedicated servers and achieve better distribution and efficiency of their shared resources. The immediate benefits for our clients are:

Thanks to the Linux containers, we will provide at your disposal a bigger pool of burstable resources, which you can exploit upon demand and sudden traffic spikes. You will have:

The management of the platform will be easier for us and will result in less downtime due to basic maintenance procedures. For example, we will be able to add more RAM, CPU or storage to the platform if needed without restarting the servers.

Much Faster Provisioning of Spare Servers

Currently, when a traditionally configured shared hosting server fails, we have to plug in a spare server and restore all data of the old machine on the new one. This is an extremely time-consuming process. Thanks to the new technology, provisioning a new server or “container” where to replicate the old data is much shorter than before.

All Drives are SSDs

Until now, we were using SSD only for some of the most resource intensive operations like the MySQL. Now, all our drives will be SSDs. The new servers have the following specs:

Until now, we have always considered storage to be a major bottleneck due to its slowness, especially in critical situations when you actually need to take advantage of that storage and recover some data. So, we were working on building our own backup solution, which is now ready and already live for some of our servers.

So far we were using R1Soft backups, which basically makes snapshot of storage and then you have no flexibility how to manage the pieces of that backup as it stays one whole piece of information. Our solution makes a copy of the file system and gives us the flexibility to distribute parts of these files or that data across multiple servers. It also gives us the opportunity to restore the data from multiple machines simultaneously, thus drastically decreasing the restore time.

To that storage system, we added the fastest possible networking solution – InfiniBand, which significantly speeds up all operations of backing up and recovering data.
All in all, the new storage solution turns out to be 100 times faster than the current one!
Author:
Major Changes to Our Shared Hosting Infrastructure Starts this Month!